folly for the short-lived 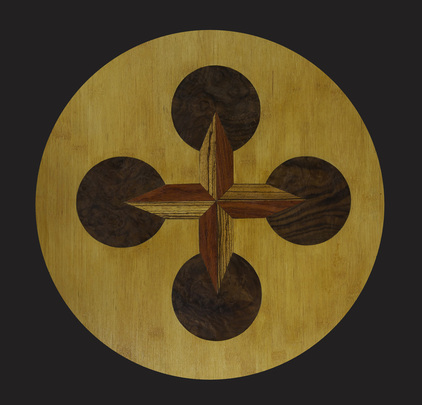 As a result Uster has grown a specific interest in Scottish Brutalist buildings and their architectural philosophy, which is commonly associated with Socialist Utopian Ideology. This post-war architecture has not been celebrated in the same way in Scotland as its magnificent castles from 8th to 18th centuries, its proud Macintosh heritage of 20th century, nor the contemporary architecture of the Glasgow Riverside developments. Instead, modernist Brutalism has mostly been criticised for not respecting the social, historical and architectural environment of its surroundings, appearing - bluntly - alien and out of place. Following the Second World War, displaced communities failed to bond in the Brutalist high-rises that were built, and a sense of urban decay set in which provoked a combined unpopularity for both the architecture and the ideology. Therefore tenements with their 'elegant sophistication' regained their status after years of decline, contrary to the uncompromising and anti-bourgeois Brutalist architecture. The legacy of Le Corbusier in Scotland has mostly been accepted as the "dirt" of the urban landscape, now disappearing gradually from 21st century maps, leaving a very scarce amount of listed buildings of this type behind, merging with the wet climate.

As an attempt to crystallise the ethereal presence of rotting post-war buildings, Uster has begun to collect objects from the abandoned places she enters, to utilise - not metaphorically but in a direct correspondence with - the materials to compose her sculptures. Following Graham Harman's Object-Oriented Ontology - a branch of metaphysics which rejects the privileging of human existence over the existence of nonhuman objects - as her methodology, Uster first pulverised then recast objects from St Peters Seminary, a monumental modernist Catholic seminary now disused, into a vessel form. Burnt electrical sockets, broken window glass, charred wooden flooring and concrete remnants were consolidated as dust; memories from different phases of the structure laminated together as one object. This container proffers red wine, and its Christian symbology compliments the history of the building as a seminary. The vessel and its contents are preserved and displayed in a circular structure that is reminiscent of a series of miniature Glasgow tenement bay windows, whose bricks have been cast from the dust of red sandstone gathered from Cardross, the area where the seminary is situated. The structure also evokes a traditional Scottish folly, encapsulating the vessel and serving as a shrine and an altar, situated on a rubble mountain landscape.